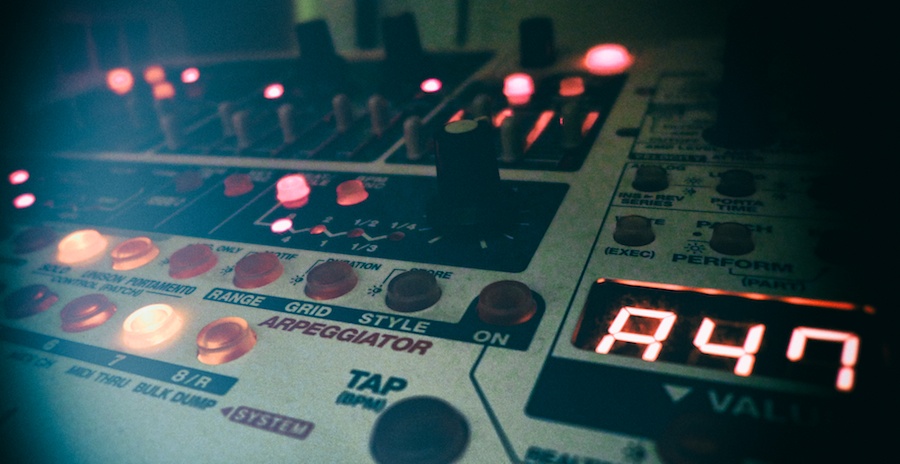 Generally, it's a place where I put my works for those who want to know about my musical activity. These are mostly my solo works. You may listen, watch, download and buy some stuff here. Enjoy and thank you for stopping by.
You may also find links to other music projects which I participate in Links section.

You may also get my music from iTunes

You may also listen my mixes @ Mixcloud

«Impression» — My dedication to Claude Monet


Images of Claude Monet paintings taken from WikiPaintings. Slide show made with iMovie. You may also check Artsy website for information about Claude Monet and many other artists.


Some videos about my project Dos Buratinos, mostly live performances. 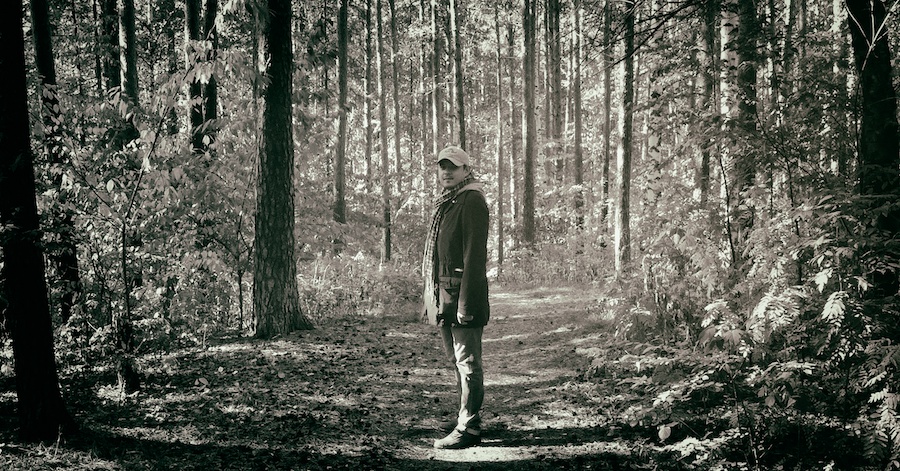 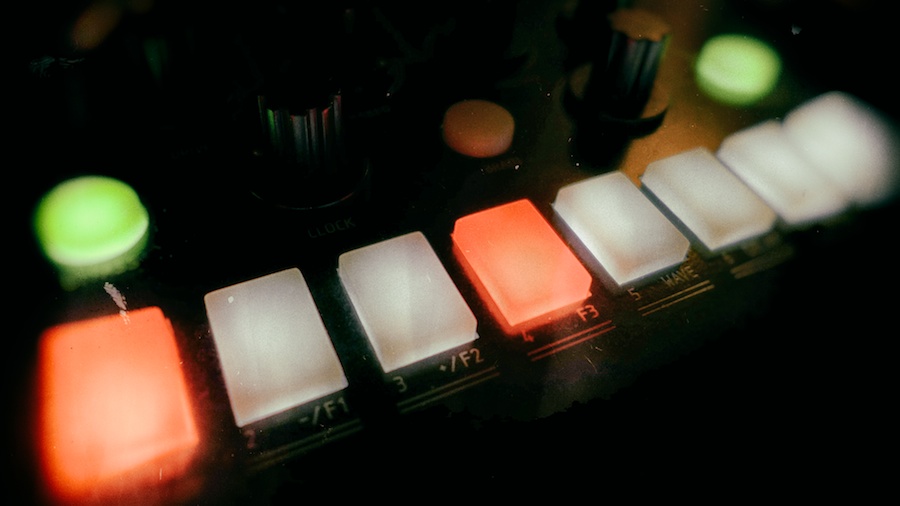 Many years I work with synths and software tools and I love learning something new each and every day. Here are some hardware and software, which I use at my home studio and live shows. Almost everything except software and computer hardware is available for rent.